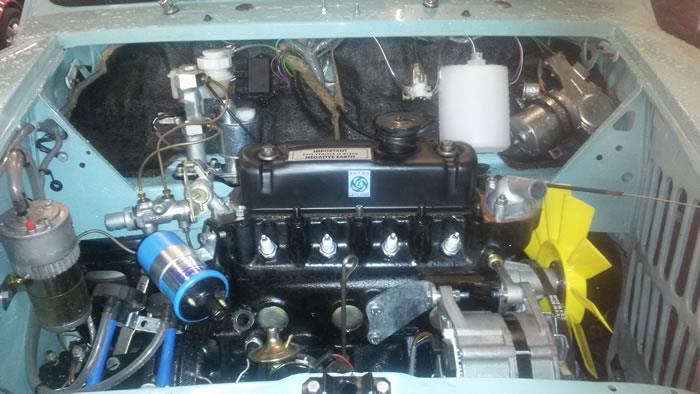 The brain-child of designer Sir Alec Issigonis, few could have foreseen the impact the Mini would have not just on the motoring world, but also on the popular culture scene.
Seen as an icon of swinging London in the 1960’s, the Mini was immortalised in the 1969 movie The Italian Job starring Michael Caine and the term ‘classic Mini’ was born. Such has been the impact of this beloved vehicle, more than 50 years since it’s launch the desire to own a classic Mini has never been stronger.